Beverly Hills Gets an F in Water Conservation

SERVIZ, an on-demand home services company, has released a list of 29 major cities in Southern California with a letter grade gauging their water conservation efforts. Los Angeles’ most famous and expensive suburb Beverly Hills got failing marks, along with two other cities. See a complete list of cities and their grades on the SERVIZ blog including San Diego and Orange County’s Irvine that both scored an A.

The letter grade took into account a city's average number of gallons used per resident per day, citywide gallons used per month, and percentage of water consumed by residential customers and agricultural needs.

“We hope the letter grades make the residents of these cities think about their water usage,” said Zorik Gordon, CEO.

Conservation experts estimate that a four-person household loses as much as 10,000 gallons a year to leaks.

Waste like this is easily preventable, however, with only a few tweaks of a wrench or relatively inexpensive low-flow shower heads. Faucet aerators, which cost as little as $5, are another easy way to save thousands ofgallons. Upgrading to a high-efficiency WaterSense® toilet also saves water, up to 1,200 gallons a year.

There are also numerous common sense tips that require no monetary investment, such as running only full loads in the dishwasher, turning off the faucet as you brush your teeth, and matching the settings on your clothes washing machine to match the size of the load. Taken together, these tips can save tens of thousands of gallons a year. See a list of more water saving tips and drought information on the SERVIZ Los Angeles drought page.

“As our rivers, lakes and reservoirs recede, it is increasingly important to save water,” said Gordon. “We want to promote how a few changes in water-usage habits can make a huge impact and help support Governor Brown’s executive order that California cities must reduce their water consumption by 25%.” 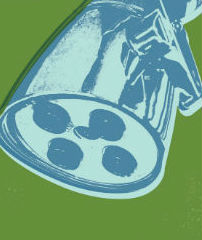 Use a WaterSense® labeled showerhead. They’re inexpensive, easy to install, and can save you up to 750 gallons a month! 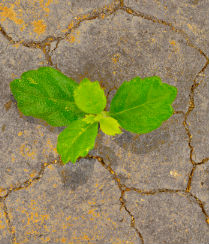 Keep your lawn healthy during a drought with these tips!